The internet is filled to the brim with ridiculous Kik sites right now. If you were to believe the hype, you could get anything you want with a few clicks and a willingness to sign up for any casual adult dating website that you come across. I’m here to tell you that it’s all a big load of crap, especially when it comes to Dirty Kik Pals.

They sell themselves as the biggest and best place to spend your time sexting and getting to know promiscuous singles. It’s not. In fact, the site is nothing more than a scam. I’m so sick of these “Kik Friender” type sites that it makes my blood boil! I’ll cover everything you need to know below right here, right now. 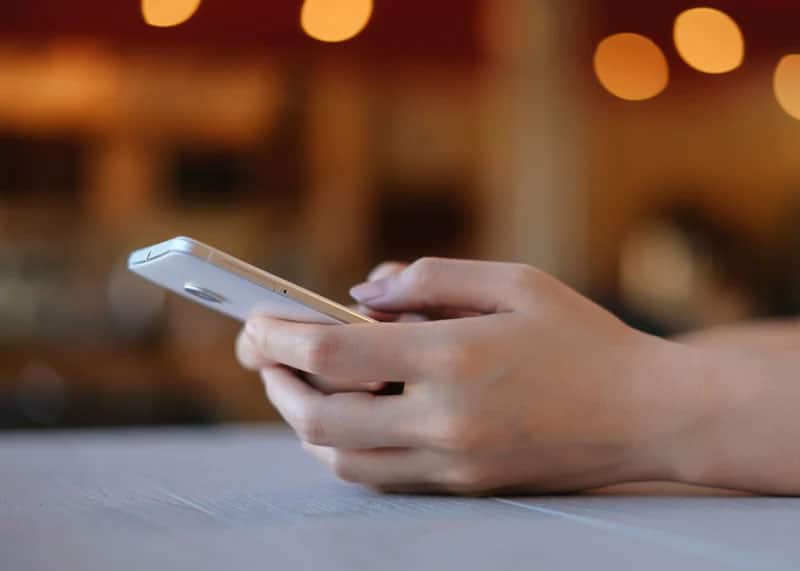 My Review Of Dirty Kik Pals

Let’s start things off by keeping it simple. When you type your way over to DirtyKikPals, what do you see? Well, you see all of their ridiculous claims. They want you to believe that this third-party site is your best way to connect with friends.

But wait, shouldn’t the actual Kik app be that? I mean, they’re the service that all of your friends are using, right? Maybe this place is actually a part of their company. Let’s take a look… Nope, not even close. They clearly state that they’re in no way affiliated with Kik Interactive.

So they have nothing to do with Kik, yet they claim to be the best way to use it. Okay, let’s dig a little deeper. If you click the very easy to see “View All Kik Usernames” button, it should give you a massive list of tens of thousands of people, right?

That would make sense, but it’s in no way what happens. Instead, you’re treated to a very unhelpful page that tells you your computer has just been infected with malware.

That’s right, it’s an ad that’s going to stuff your computer with malicious content. Then charge you for it while you breathlessly try to save it from whatever this place is telling you that you have. I don’t think any legitimate business would last very long by using these techniques.

A little more digging is going to show you just how insidious this whole site is. The terms of service (that they legally have to post) clearly states that they’re not responsible for any loss of data. That’s really not a good thing to see.

It basically means that, at some point, you’re going to get taken by one of their scam ads and get a virus. They don’t care what kinds of companies buy their ad space, as long as it nets them money. You can end up spending thousands in repair bills, but they’re still walking away on top.

The second you log in to this site, you’re putting yourself in danger. It doesn’t matter what kind of miraculous results they promise you.

They’re lying and you’re the one who’s going to pay the price. If you can go for weeks without a functioning computer while it’s being deep cleaned and fixed, then that’s fine.

You’re still not going to be getting anywhere, though. They don’t offer anything more than viruses and annoying popups.

How They Make Money

Of course, not all of the ads are malicious. Some of them are just other companies trying to get your business. That’s fine, but be aware that they’re also affiliates of Kik Pals. What does that mean? It means that their association is a little deeper than the typical set up of companies paying for ad space.

Kik Pals literally makes money every time you spend yours on the third-party company’s wares. No matter what it is, if you spend a dollar, these guys make a cut. They’re going to do everything in their power to convince you to spend your money so they can get those sweet, sweet kickbacks.

It’s just not worth being manipulated to click on links that don’t even bring you to the sections that they claim to. You’ll just be running around in circles and never getting anywhere.

I Tried Like Hell To Get It To Work

At the end of the day, I did spend quite a lot of time trying to get the DirtyKikPals site to work for me. I tried every single avenue open to me.

I feverishly hoped for just a few seconds of hot sexting action that would blow my mind like nothing ever before. If you’ve been reading up to this point, then you can probably guess the outcome. No sexting was had that day. I didn’t even have a lovely conversation about the best chocolate chip cookie recipes out there.

It was just a whole lot of ad closing and frustration. No one actually uses this service and that’s incredibly obvious to me.

So Much Time Wasted

I’ve spent countless hours of dating and hook up sites throughout my life. I know a scam when I see it and I saw it the second I came here. Still, I had to try it out for you. I wanted you to understand why it was a scam site, not just tell you that it is.

There’s a reason I do that. I want to open your eyes. I want you to understand that spending your nights alone and frustrated isn’t your fault. You’re just using the wrong technology to get to your destination. Which is why I suggest using sites like Fling and Uberhorny. In fact, I’m going to suggest that you read this UberHorny review before taking any action at all.

Conclusion: Kik Pals Is Worth Kicking To The Curb

There are tons of different networks to consider that can successfully have you sexting in minutes. You can find everything or anything else that you want from some casual daters in the right networks too.

You can take it as far as you want or keep it as low key as you need. I already know the places that work and that information is readily available to you. Use my time and effort to the best of your advantage and get out there right now.

Find someone who’s looking for the same things as you and get in touch with them. You never know where things will lead when you’re talking to a real person through a real site.