Douchebag Cars That You Should Avoid Driving

The first thing I want to say is that if you have any of the cars or methods of transportation on the list, I’m not poking fun of you directly. However, I can’t omit any douchebag cars from the list just because you drive it. Remember, I’m referring to the car, not the person! Now that I’ve gotten that out of the way…

Have you ever been out on the road and noticed that certain people act a little more like a douchebag than others? If you start paying attention to the cars that they drive, you’ll start to notice a pattern. Many douchebags drive the same types of cars. I guess they’re just drawn to certain styles. I don’t know really. The good news is that I studied all this a bit. Basically, I paid close attention to the patterns and noticed that there are at least 9 vehicles that douchebags drive more than all others. Good news for you, I’m sharing the list. Whatever you do, read this before heading to the dealership. 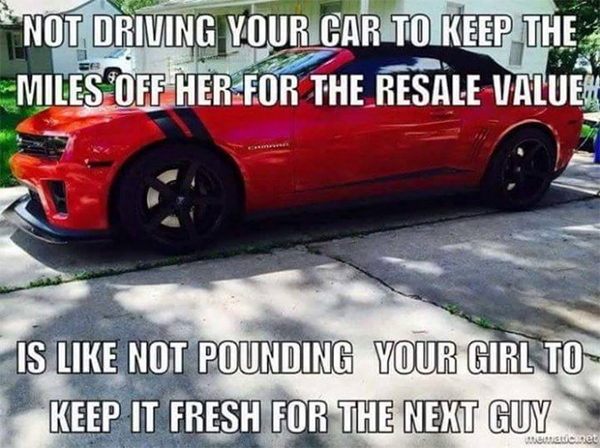 Douchebag Cars (That Likely Won’t Help You Get Laid)

Some people choose to drive these cars and they sadly don’t get laid as much as you’d think. Here’s a quick rundown of the douchiest cars on the road. Avoid these, especially when going on a date! 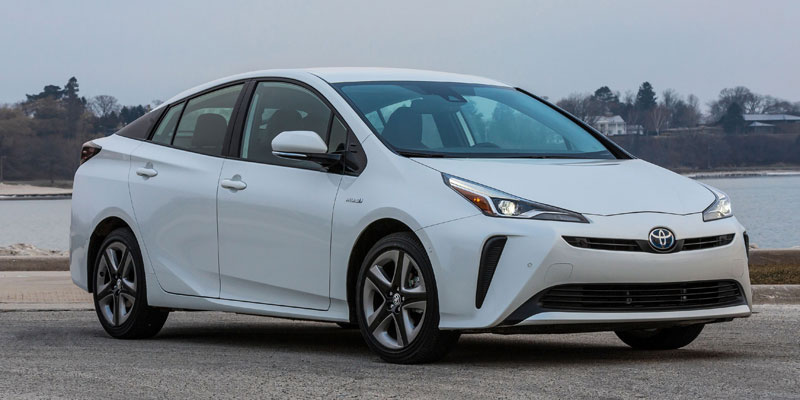 BMW (mostly in the color black) 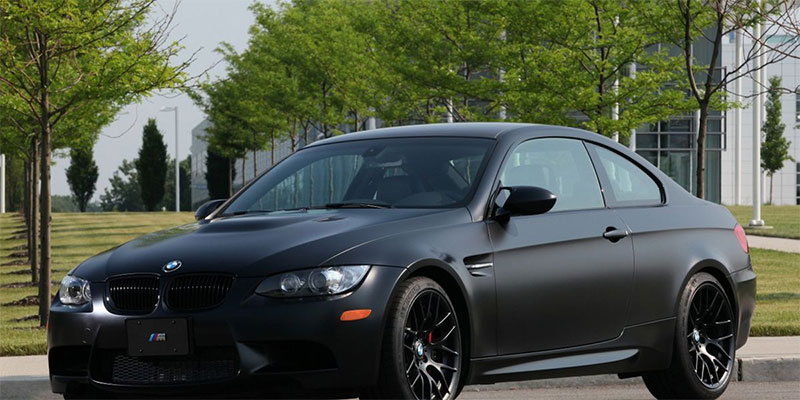 For some reason, most of the people I’ve seen driving black BMWs are dicks. They drive like they own the road and love to cut you off. They are usually mid-level businessmen who drive like they just got their first car. These are typically the guys that are sending unwanted messages to girls while driving.

These types of cars are usually driven by someone who has nothing else to do but go to the beach and ride around with friends. If you’re an adult, driving one of these makes it look like you’re trying too hard to stay young. 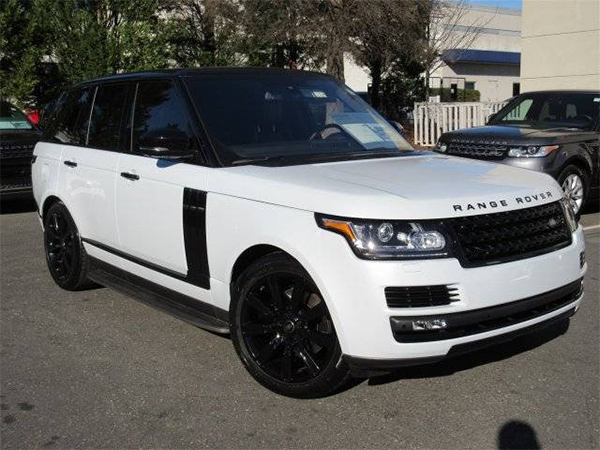 These types of cars scream, “Look at me, I make a little bit of money now, so I’m going to pay for a brand name rather than quality.” If you really wanted a good off-road vehicle, you would buy something better instead of choosing style over substance just to look cool. 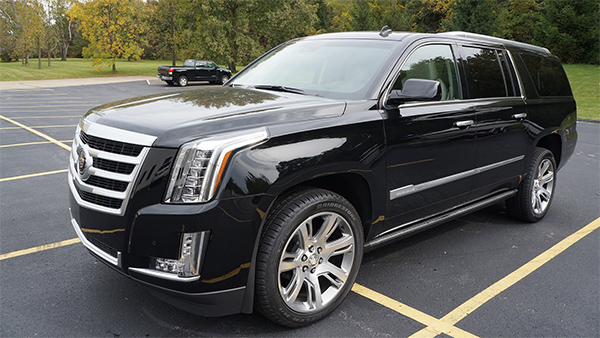 This is the go-to vehicle for someone who wants an inflated sense of self. It’s gaudy and often looks too big for the person driving it. People who drive these vehicles hog the road and put on a tough guy face. 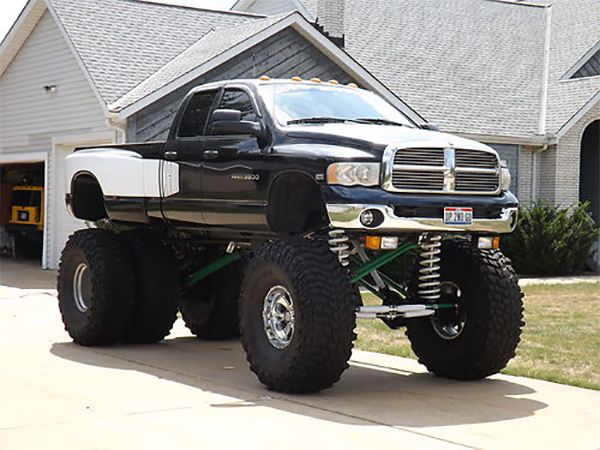 We’ve all seen these douchebags. Riding in their comedically high cab above the rest of the traffic and clearly believing that they are the coolest person on the road. These trucks are the poster child for overcompensation. 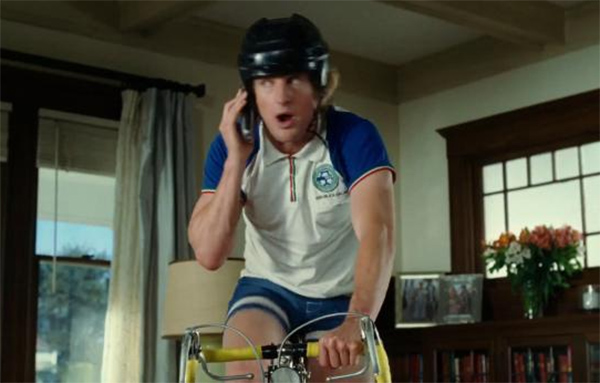 You’re not inherently a douchebag for riding a bicycle, but you are certainly a douche if you ride your bike like you own the road. Some bike riders think that they can take up just as much room as a car and you’re supposed to come to a screeching halt at their every whim. 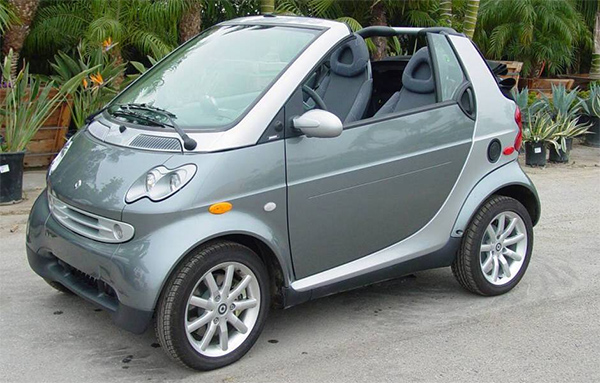 I know a lot of people out there have had some type of smart car and I’m sure it’s because a couple of them care about the environment. However, the rest of them are just participating in the latest fad. Plus, you can’t hear them coming and they get demolished in minor crashes. Not to mention, if you’re a jacked dude that likes to workout at the gym, you look like an idiot driving one.

These are some of the worst cars on the road. A perfectly nice car that is put in the hands of a douche who modifies the muffler so it will be extra loud. They also tend to weave in and out of traffic even though they clearly don’t know how to drive as fast as they are.

Do yourself a favor and get a normal car that’s not too flashy. Might I suggest that you find a girl on Fling or some other sex app and have them meet you somewhere versus picking them up. Oh, and as far as transportation is concerned, simply opt for Uber and you’ll be much better off.

Most successful men are self-confident, established in their careers, accomplished and financially stable. They tend to be very generous by nature. This is a quality

Sex Apps To Use In New York City

I decided to take a trip to New York City and it was an awesome adventure. One thing I did when I was there was