Are you the type that puts the least amount of effort into dating? If so, then chances are you might be better off than the guys that get attached. Guys that get too clingy or attached or even overly affectionate, you can count on girls getting bored. I will tell you upfront right now. Girls most definitely won’t stick around long if you’re the type that gets too attached.

I’ve been in serious relationships before and I’ve actually learned how to be less needy and it’s changed my dating life for the better. Now that I’m spending more time using many dating sites it makes it even more important. Here are some of the many reasons why women can’t stand to date clingy and overly attached guys. Smothering a girl won’t get you anywhere. Trust me on that one.

Here are some of the main reasons that you must familiarize yourself with. Most importantly do everything in your power to not get attached.

There Is No Challenge When If You’re Overly Affectionate.

Girls love a challenge and when something is too easy, they lose interest very quickly. If you’re throwing yourself at them with zero effort required, then you’re not going to get anywhere in the long run.

Girls think that overly attached guys are annoying. When a girl thinks you’re annoying she basically wants to spend less time with you. That means fewer opportunities to bang.

I’m telling you right now, if you’re constantly texting, sending videos, and doing things that ultimately are going to drain the heck out of her battery power, then she’s going to cut you off for good. They need time for snaps and selfies, not responding to your minute by minute play.

They Fill Up Social Calendars Too Quickly.

Nothing is worse than dating someone that has you on a leash and plans your weekend. Girls like to do their own thing and if you’re constantly filling their calendar then you’re making a huge mistake.

They Concentrate On Social Media.

Some attached guys are social media stalkers and doing that never got anyone anywhere good. I’m telling you right now, it’s one of the worst ideas in the world. Stay far away from any female’s social media, if you can help it!

You wanna meet and hookup with more girls, don’t you? Well, then you best make them feel good, not bad. Bros that get attached often make girls feel bad about the things that they do and eventually they’ll get tired of that feeling.

It’s imperative that you give girls their space. Clingy guys don’t understand what alone time means and it can make a girl super pissed. You bet your ass that if you’re using any NSA dating service and you get attached, they’re not going to be happy about that at all.

They Linger Too Much.

The overly attached guy typically lingers like a smelly fart from fast food aka the nuclear bomb. They’re not wanted and totally distasteful. Stop lingering or don’t get laid, the choice is yours.

These are only a few of the main reasons why girls can’t stand dating overly attached guys. As I said, I’ve learned how to not act needy and it’s changed my life for the better. My guess is that the same will apply to you if you take some action.

Mainstream Dating Sites That People Are Using In 2019

For some folks, the idea of trying to meet a romantic partner is altogether terrifying. Frankly, it’s hard enough to try and work past personal 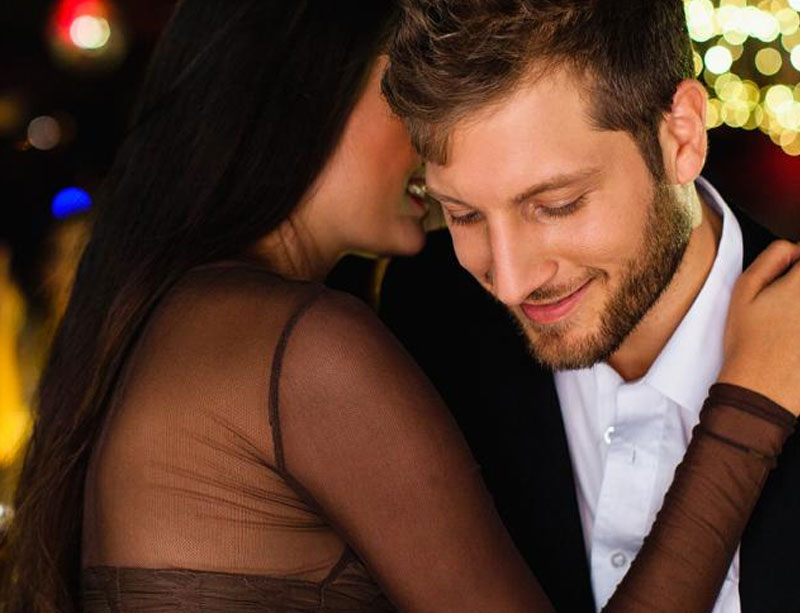 Hooking Up: The Woman’s Perspective On Things

I’ve been studying hook up apps and dating networks for years. Having spent ample time working in the industry, I know the ins and outs