Since smartphones really began selling like hotcakes in the early 2000s, there have been millions upon millions of dating apps hitting the market. While many of these have come & gone, there are some that’ve either had a loyal following for years or have made big waves as they’ve entered the market. So how do you tell the difference?

Luckily, you don’t have to! Below, we’ve outlined a few dating apps out there today that offer an interesting mix of social media & messaging functions in addition to options for hooking up or having a date. So, let’s get reading.

Our first app today is Chatous, a messaging app that’s built with online communities in mind, with dating being an almost peripheral option.

As far as connecting with other members, you’ll be doing the bulk of that through the use of hashtags. This is how you’ll craft a “profile” of sorts, outlining your interests in the hopes that other like-minded individuals will reach out to connect on similar interests.

There are matching functions for daters here, although they’re behind a roughly $10 paywall. Since dating isn’t the app’s primary function, it makes sense that Chatous has seen fit to charge for this service. Once paid, you can search date-specific terms & be connected with other folks looking for the same.

One of the few “date-centric” parts of Chatous that we enjoyed was the “self-destructing” images & videos. This works quite a bit like Snapchat, with private images & videos deleting themselves after a set amount of time. This adds a bit of discrete sexual possibility to Chatous and makes it a fair bit more functional as a hookup app.

Usability for Chatous is reportedly offered on both desktop computers and via their mobile app, something that isn’t always seen on these sorts of personal connection apps. However, during our research, we could only find options for mobile access, so it’s possible that this has changed in recent months.

While certainly not built with hookups in mind, Chatous has slowly become a contender in the hookup app realm, thanks to its thoughtful new features & ability to retain anonymity. It’s these reasons that convinced us to include it on today’s list.

Next up today is Mocospace, more commonly called simply “Moco.” This app has been running for over a decade, originally starting as a social media site, much like Myspace. However, the past few years have seen a situation much like Chatous’, where the culture surrounding the app has helped steer it towards becoming more of a social-hookup hybrid. This has also kept its user base fairly young, with most visitors ranging between 18 to 25.

Signup for Moco is super easy, being completed in as little as 45 seconds. Username, password, email, age, & gender are the only things required by Moco, which does make us a little curious regarding the app’s security.

Our favorite part of Moco was its ability to join or create chat rooms. Any social hookup site worth its salt should have community-building features, and Moco does a stellar job with this by providing the option to start group conversations instantly. No topic is taboo (within reason), which can make for some true titillation exchanges.

Since 2017, membership on Moco has exploded to over 100 million people globally, with major user hubs in the United States & Israel. This has made it quite the contender in the hookup scene. Along with this explosion, the app provides quality features that provide an overall smooth experience. While not the best hookup app on the market, it’s certainly a decent option for folks looking for something new.

Our last site/app today is arguably the most well-known & often-used dating app in existence. The Tinder app has been downloaded 3.5 million times for Android alone, with equally impressive numbers for iOS downloads as well. The company claims to have played a role in almost 30 BILLION matches, a number that’s almost hard to quantify or even think of in reasonable terms.

Signup is somewhat specialized in that users are required to have an active Facebook profile to use Tinder at all. This is meant to reign in quality control by making authentication both easier & more robust by piggybacking on the verifications used by Facebook. It also uses Facebook’s data to try and find you better matches, by taking the info about your interests & tastes from your FB profile and using them as additional matching options.

Once you’ve gotten all set up, you can begin to “swipe,” a function almost completely coined by Tinder. This is the primary function offered here, which acts pretty much as a “Hot or Not” filter. As you browse, you’re shown user-profiles one by one.

You can choose to tap their picture to see more information or simply swipe to the left or the right to make your choice. Swiping right means you’re interested, & swiping left means your not.

While Tinder is notoriously free, the company offers a “Plus” option for members, which opens up some great additional features. This includes unlimited matches, as opposed to the 60 swipes per day given to free users.

Plus members are also given the Passport option, which allows you to set your location to your preferences, as opposed to the app just taking it from your current GPS-based location. This is perfect for users who may do quite a bit of traveling, and know where they’re going to be weeks before they arrive. Using Passport, you can set updates & connections in cities long before you arrive, making your chances of finding a date that much higher.

The third perk for Plus members is Rewind, which is a huge benefit for serial swipers who sometimes move a bit too quickly. For average users, once you’ve swiped no one someone that’s the end. But with rewind, you can back out of your latest swipe, and change it as you see fit. Any option on a dating app that caters to the fickle among us is a great idea, hands down.

If Plus just isn’t enough for you, you can go even further and sign up for “Gold,” which brings the above additions, along with the ability to see who’s swiped on you before you’ve even come across their profile.

If you’d like to save some time on Tinder and use it in a “quick & easy” fashion, a Gold membership is easily the best option. Regardless of which premium service you select, your charges will be sent straight to your Google Play account, providing yet another level of legitimate payment interaction.

Tinder is a reputable company that provides a quality dating experience from nose to tail. Their payment options are all outlined clearly, fake user profiles are almost completely non-existent, and their testimonials provide clear evidence of the app’s effectiveness.

If you’re tried our other suggested options and still have found the perfect site for you, Tinder is pretty much the top of the heap. Give it a shot; we promise you won’t be disappointed. 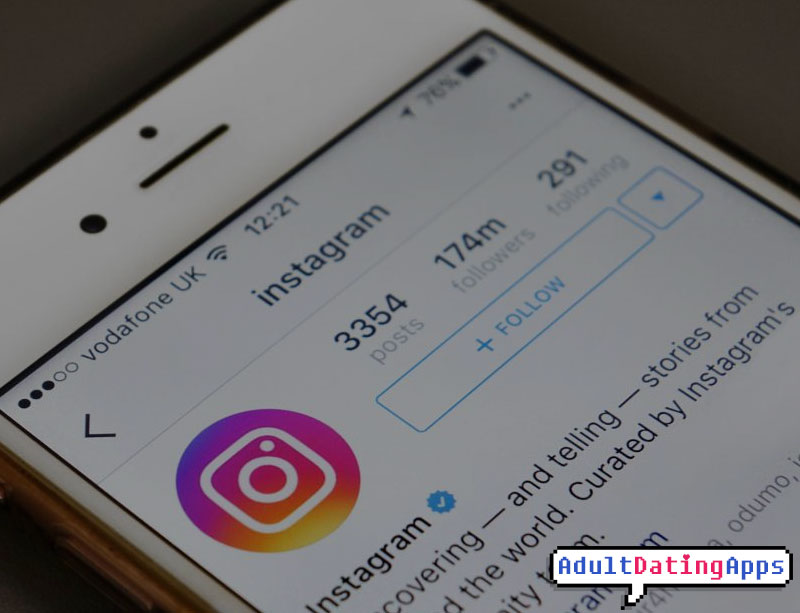 Just like millions of people are using dating apps today, even more so are using Instagram today. It’s one of the most popular social apps 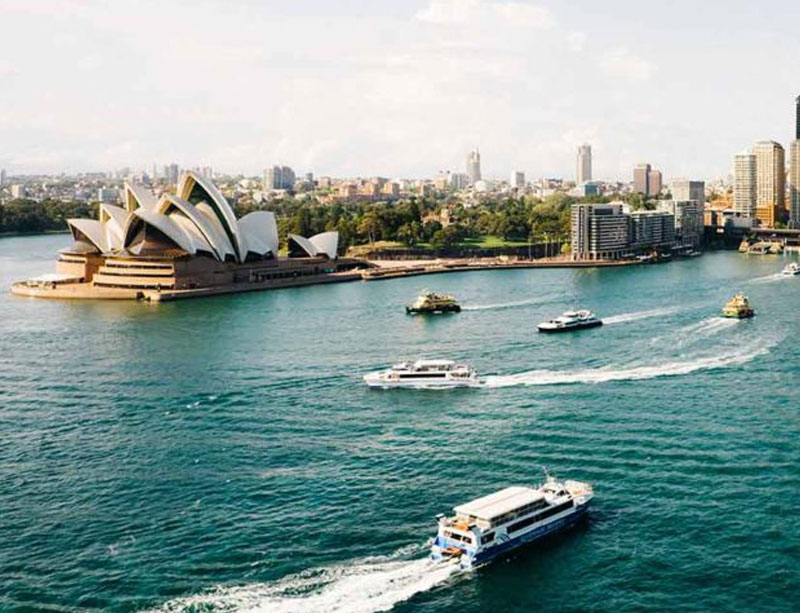 How To Hookup In Australia

If you’ve never been to Australia, then you’re missing out on what this beautiful country as to offer. It’s damn near perfect and so are